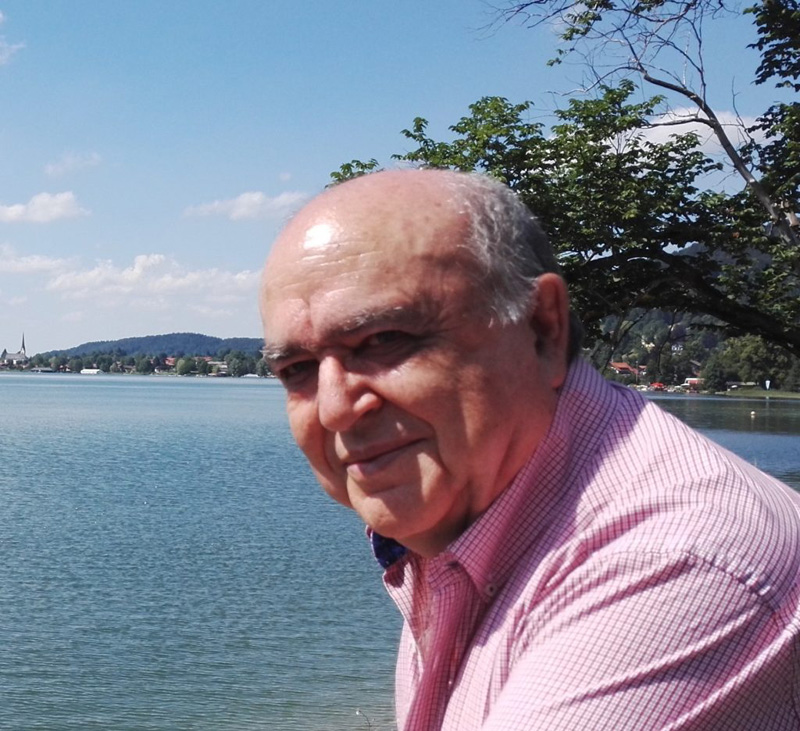 Lorenzo Palomo is one of the most successful contemporary Spanish composers not only in his native Spain but also internationally.

He was born in 1938 in Ciudad Real/Spain. time after his birth the family moved to Pozoblanco (Córdoba/Spain) and after a couple of they went to live to Córdoba (Spain), where the composer spent his youth.

He studied piano and harmony at the Córdoba Conservatory and at the age of twenty he entered the Barcelona Superior Conservatory of Music, where he studied composition with Joaquín Zamacois and piano with Sofía Puche de Mendlewicz. Awarded with the Juan March Foundation grant he studied orchestra conducting with Boris Goldovsky in New York.

In 1973 Lorenzo Palomo was appointed Music Director and Conductor of the Valencia Symphony Orchestra alternating this position with the one as Principal Guest Conductor of the Manila Symphony Orchestra (Philippines). During these years he conducted concerts as well as many opera performances, among them in 1976 in Geneva with the Suisse Romande Orchestra the concert celebrating Manuel de Falla’s Centennial.

His Majesty, King Juan Carlos I of Spain, knighted Lorenzo Palomo into the Order of Isabel la Católica for his work disseminating the name of Spain worldwide through his music.

After living 38 years in Berlin (Germany), where he has been a member of the music staff of the Berlin Opera (Deutsche Oper Berlin) from 1981 to 2004, Lorenzo Palomo lives in Madrid since 2019.